Tegra is a US based company with operations in North America and Eastern Europe. Founded by Jon Schwab, a serial entrepreneur and experienced farmer, Jon realized it takes more than good farm equipment to be successful. Driven by a need for Tegra’s own production ag needs, and with the ever continuing need to deliver more crop with less inputs, Tegra focuses on three key areas.

Tegra Farms utilizes the latest technology, equipment and knowledge from around the globe in production agriculture. With a primary focus on row crops, there are more than 7500 acres directly under Tegra management with a focus on irrigated land.

Tegra Water jumps ahead to the next generation in water irrigation methods and management. Tegra Water’s focus is on the ideal end game, which we believe to be sub surface drip irrigation (SDI). Having successfully installed the first SDI system in Ukraine, we continue to develop affordable and highly automated SDI systems. In addition we focus on efficiency upgrades to existing drip and pivot irrigation systems. 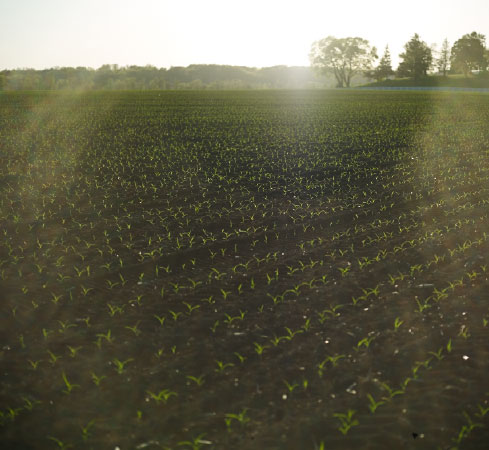 Want to be part of our team?